The Soil is Good.... 2008 December 25th night was so special for me. During the midnight Holy Mass there was an inspiration in my heart to go to Africa. Anyhow I started praying for Africa very specially. In the month of January 2009 the Mother General of the Bethany Congregation spoke about their mission station in Ethiopia. I was deeply moved by what I heard from her. The need to reach out among children was specially felt. I was sharing about this need to my friends. But as we went ahead with all the plans to go there, by July 2009 we got a negative reply from the concerned authorities. Any way we continued our prayer for the continent of Africa.
When I went to South Korea for a Conference by mid 2009, I happened to meet a priest named Fr. Emmanuel Tusiime from Uganda (named as 'the Pearl of Africa'). He came to know about ‘Christeen‘ and invited us to Uganga. That’s how Jesus allowed us to reach out to the African Continent. When we decided to go to Uganda , Fr. Emmanuel told us that they have no money to spend for our airtickets. Trusting Jesus whole heartedly and loving the children in Uganda before we could see them. We approached few people with our need. Jesus moved their hearts and they promised what they could do. Thus three of us could go there in the month of January 2010. 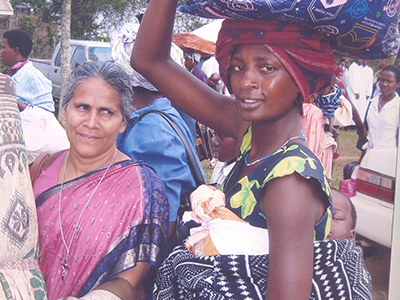 After landing in Entebbe airport we had to travel more than six hours to reach Mbarara, where most of our programmes were co-ordinated. After a day's preparation, we began the “Christeen Animators Training Programme”. It was attended by 14 seniors and 35 students of all age groups. In the beginning I hesitated to keep the nursery children in this training group. But I remembered what Jesus said “Let the children come to me , do not stop them”. Jesus stood with us and we could see how gracefully these kids participated with their little knowledge of English language. The kids were so attentive, never playful, answering my questions always, and asking questions if they didn’t understood.
The Ungandan people are so good in music and dance. The children came up with their excellent programmes and we could work together for the 'New Dawn Conference 2010' workshop for children. There were more than 2000 children attending the conference. During the special workshop, some of them were sitting under the tress and some under the burning sun. Their eagerness was so great, that they all sat listening and doing what the leaders asked. We could feel love flowing out of our hearts and reaching to the ones who were in need.
Ugandan children were the best disciplined children, whom I have met during my past 30 years of mission works, among the teens and kids around the world. The limitation of language was broken with a mighty outpouring of Gods love into their hearts through 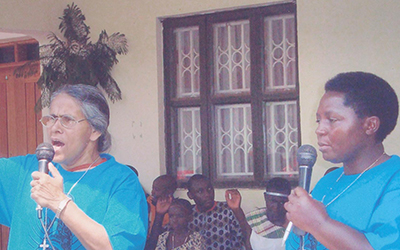 all the sharing and exercises we did for them. I have travelled to more than 18 countries during my last two decades, proclaiming Jesus to children . I felt the hearts of African children are the best soil to sow the word of God.The beauty of their innocence and simplicity still shines on their faces even though they are poor in many ways.
We would like to continue our mission to Africa and hence are eager to hear from you, whose hearts are prompted by Jesus for this wonderful mission. If you would like to talk to us for this purpose, please contact us through the following:
Email: director@christeen.org 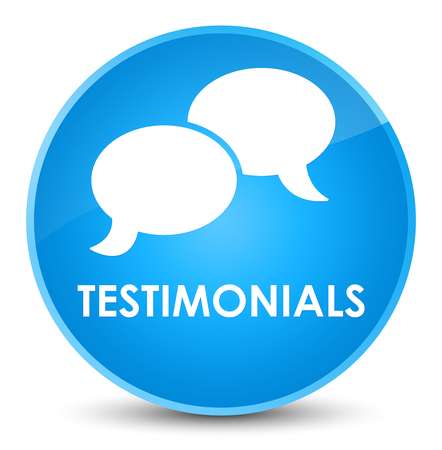 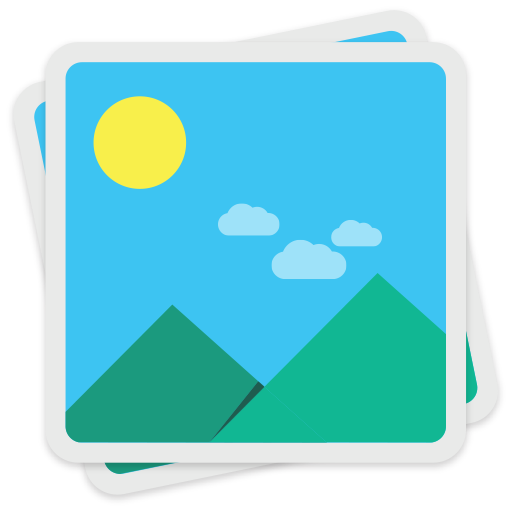 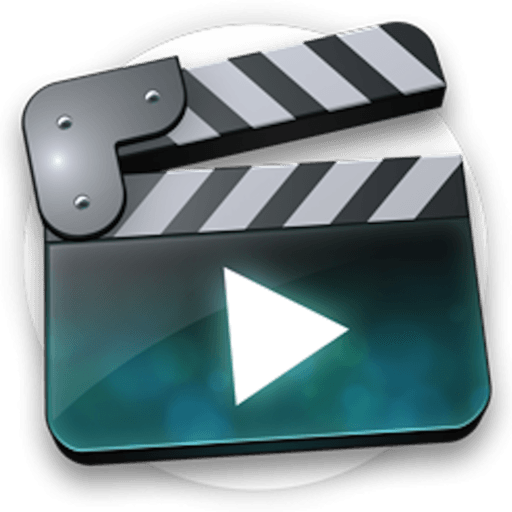 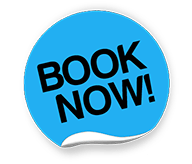